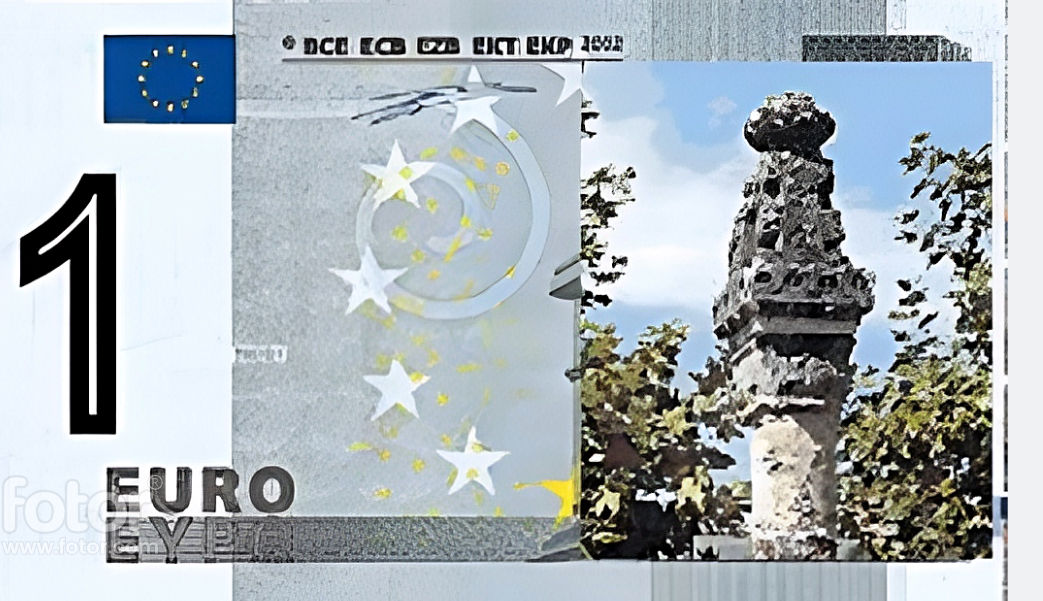 A nightmare for all the European citizens is… change. Our smallest note is 5 euros, too much for some tips, and so, euro coins are used. But, as anywhere else, the banks don’t change them, forcing the Egyptians to ask for exchange from tourists.

At the first situation everybody gets surprised and mistrustful, but after the first day we get acquainted with the common task of exchanging coins for notes. Funny is when the exchange is made from the quay to the boats. It’s already a standard a photographic film case flying up with ten euro coins, and down with the respective note.

The Americans don’t have this kind of problem, because they have a one dollar note. That’s why I suggest the European authorities to create a one euro note, for instance with that beautiful monument that is the pillory from Turquel.

For a western, not used to this kind of deal, it starts to seem odd. It’s rather umcomfortable to offer someone a third or fourth of the price he asked you. But that’s the use. And bargaining is not a conflict but almost a social way of fraternization.

So don’t hesitate: make your (small) offer. And even if the deal fails, you will be more considered after a hard bargaining than if you waste your money accepting the high prices they always start asking. Besides, once caught the rhythm, it is funny.

As my wife fears planes, I decided to travel from Luxor to Hurghada by land. It was a wise decision, because it was quick, pleasant and safe. My wife and kids had the chance to feel what I lived in the war of Angola – Being part of a military column. The tanks and weapons around us gave us a feeling of security, a purpose that the Egyptians, till there discreetly, cared everywhere and every time.

The brief crossing of the desert in the air conditioned vehicle was a good aperitif for the Sinai.
And we saved money.

The Nile cruise is a very relaxing trip, with the monuments appearing from time to time, in a fluent rhythm that breaks monotony.

However, the crossing of Esna sluice is very boring – at least it was, for us. We arrived in the morning, and had to wait until past midnight.

We couldn’t leave the boat (security reasons, I suppose) and time passed really slow. We saw a beautiful sunset, the night show of people flanking the boat, trying to sell something and exchange money, but all that didn’t compensate the long wait, with a “forbidden” city at your side.

Back to Egypt page
Whole country, in Egypt
| Tags: Warnings