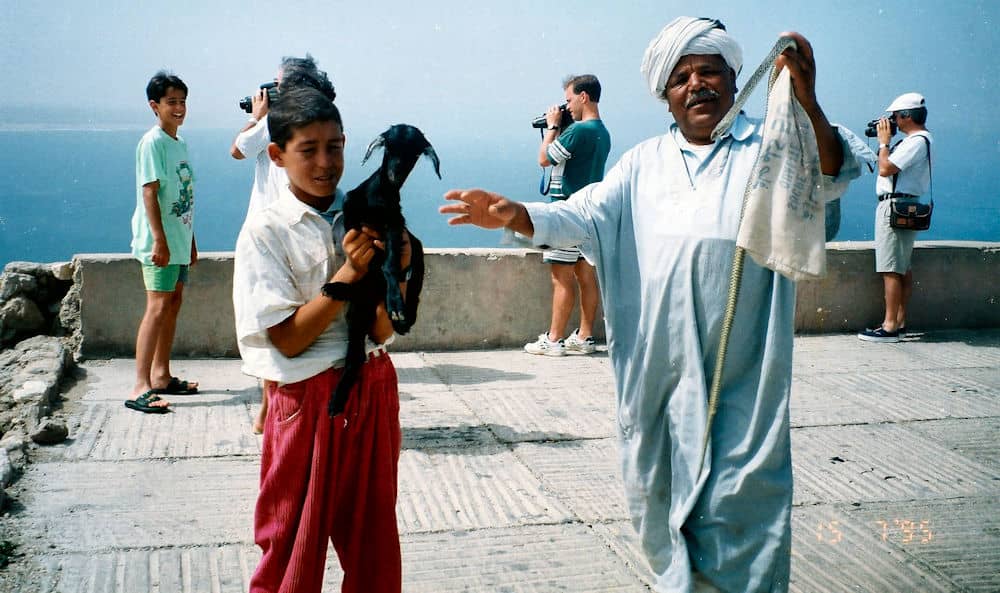 Visiting Morocco – so close and so different

Entering Morocco in 1982 by land, from Ceuta was a nightmare, almost convincing us to give up. The confusion at the border and the pressure of the touts trying to squeeze the tourists right from their entrance, was awful.
​Arriving in Tetouan a gentleman helped us to find a good restaurant, and explained everything we needed to have a good trip. And we had. Fes was a striking experience, the visit of the medina beyond all the possible words.
Meknes, interesting, didn’t add much, Rabat showed modernity well combined with tradition, and Casablanca almost European didn’t convince me.

Beautiful gardens in Kenitra, and Arzila, Alcacer Quibir and Alcacer Ceguer are portuguese words that, in location made us revive the history knowledge and feel somehow at home. Tangier, at the end brought back the worst of the country: dealing with the supposedly wealthy Europeans.

Thirteen years later I entered quietly by air, no problems at all, and spent an excellent week in the wide beach of Agadir. The circuit that followed took us to Marrakech, Safi, Essaouira, El Jadida, Fes (disappointed with the solution for rebuilding the burnt center of the fabulous medina), Meknes and Rabat again, with nothing special, unless the deterioration of some hotels, and Casablanca, (with the novelty of the new mosque), to take the plane home. Morocco still has the advantages of being the closest of the Muslim countries, with good prices and a welcoming population.

Most European visitors put Fes in a second row of priorities of their visit, concentrating mainly in Marrakesh or Casablanca. However, for me, Fes is the real gem of Morocco.

The sensation of wandering in the medina really leads to medieval times, like nowhere else in Muslim countries. I’ve been there twice, and though the second time didn’t confirm the emotions (and risks!) of the first one, it still shines for its authenticity and contrasts. Don’t doubt. First priority for sure!

Modern city with character, Rabat the capital, deserves to be visited. The main attraction is the complex of Mohamed V tomb near Hassan tower, but the whole city is nice, with a few palaces in evidence.

A week on the beach, took us to thee modern city of Agadir, rebuilt after a terrible earthquake. It was a good week, though with frequent fog covering the sea, but not the well secluded pool of the hote

I’ve been twice in Casablanca, and the size and modernity of the city, pushed it to a second plan in the strong sensation caught in Morocco. However, something was kept…

​
Marrakech challenges Fes as the most interesting cities of Morocco. More promoted for tourism, and much more touristy, it keeps, however, its authenticity.

A walled city that composes the circuit of the imperial cities, Meknes seems to separate history and modernity, and deserves a full day visit

Olive trees are generalized in Mediterranean area, and Morocco is no exception. Being a resistant tree, it needs not too much water to survive, but… it needs some. That’s why we may see in Morocco the trees lined along trenches, trying to retain the few water from raining.

Without the exuberance shown by the vineyards of Porto, it composes an interesting perspective of the struggle against the advance of the desert.

Back to Morocco page
Whole country, in Morocco
| Tags: To see