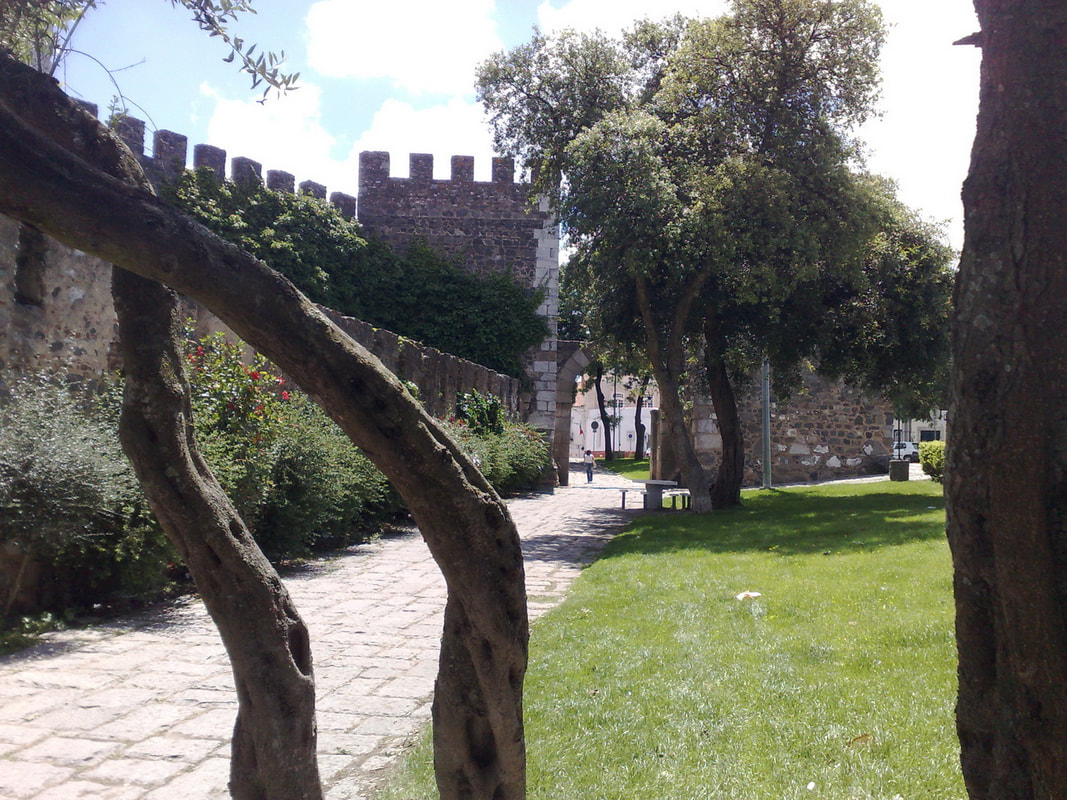 Capital of one of the biggest and least populated counties of Portugal, Beja is a city where I only entered three times:

​3rd – Last week, coming from Algarve, and after reading in the book that its castle was interesting.

Yes, the castle is interesting, yes, the spirit of Alentejo is present everywhere, yes, it is being made an effort to embelish the city, preserving its authenticity, yes, my brief contact with locals was nice and warm.

Anyway, in our small Portugal, Beja keeps being a secondary visit, until the day that anything special invites me to see it with different eyes.

The main tower is one of the best examples of the Portuguese military architecture.

The very beautiful tower of Beja castle is the only one in Portugal built in marble (it took me 62 years to learn that! – blessed Virtual Tourist).
​

Attached to the Castle there’s a Roman arch.

I had to read to know that it was not part of the castle, and only some respect for history allowed its preservation out of its original context.

The church of Santiago Maior, adjacent to the castle, became Beja’s cathedral in the first half of the 20th century. Despite the recovering works that took place and modified it, it still keeps elements in baroque, mannerist and eclectic styles.

Although the exact date of its foundation is unknown (possibly, the 10th century), the church of St. Amaro was built outside the walls of the city, close to the old gate of Beja, being modified during the 15th and 16th centuries to its actual configuration.

Modest in its whole, with Mudejar windows, it keeps, inside, the richly decorated Visigoth capitals used in the initial construction, making this church an unique example of this period’s architecture.

Originally from the 12th century, the actual construction dates from the 16th.
​
In the outskirts of town, it’s a small and heavy building, totally covered with tiles from the 16TH century, with a few paintings.

In the historic centre of Beja, this palace from the 18th century, after several uses (even by the rural union) was bought by city hall and adapted as a social centre for third age.

​Well recovered, it adds personality to the place.