You are in: Home » in World » in Europe » in Portugal » in Center » in Santarém district » in Porto Alto » Porto Alto – Chinatown 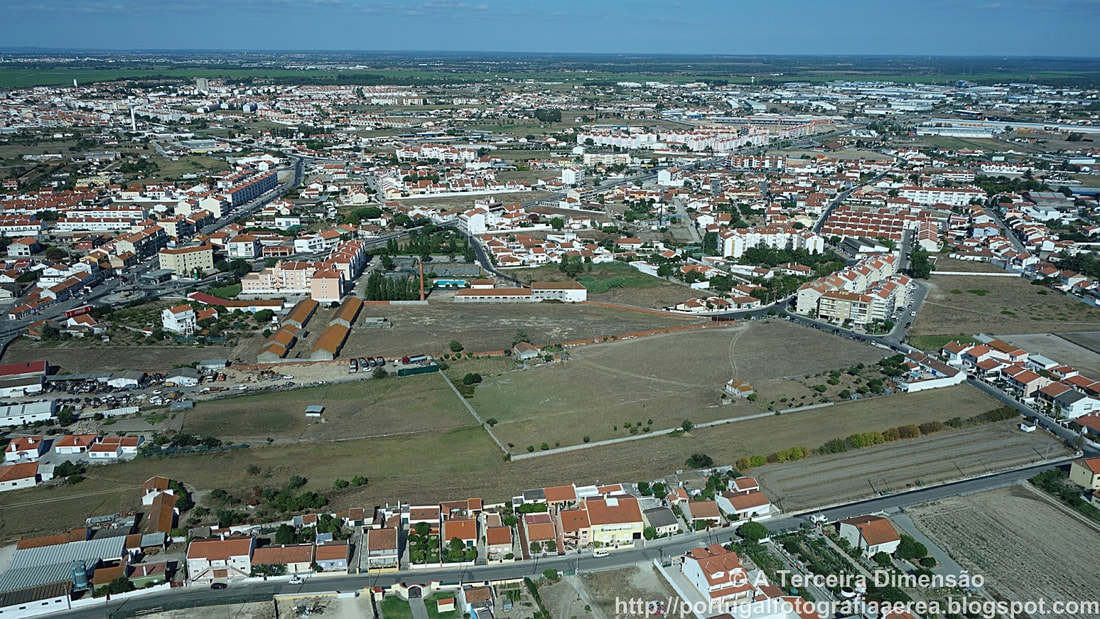 ​ Porto Alto was for long and for most of us just a stop (or passing by) in the way to Algarve.

Highways put it out of the way, and Chinese flourishing market transformed it in a distribution base near Lisbon.

​It is now a large retail chinatown.

Once upon a time there was a village, only with one of the most prestigious Inns of Portugal, 30 km away from Lisbon.

One day, the Chinese came and Porto Alto became a plantation of stores of all kinds of Chinese junk.

​Then came the crisis, the Inn became a stunning downfall, dozens of Chinese warehouses mimic it, and Porto Alto lost dimension and life.

What will lead a tourist to Porto Alto? I don’t know. I passed there a lot of times, travelling elsewhere, and that can also happen to a lot of people.On the border of the immensity of the Alentejo, this is an option to stop and eat something. That’s what I did. Twice. Until now without any reason for celebration. But here I’m collecting the experiences and, maybe one day they bring to sell some of the wonders that I saw in China…

in Porto Alto
| Tags: To see