You are in: Home » in World » in Europe » in Portugal » in Center » in Leiria District » in Peniche » A fishing center 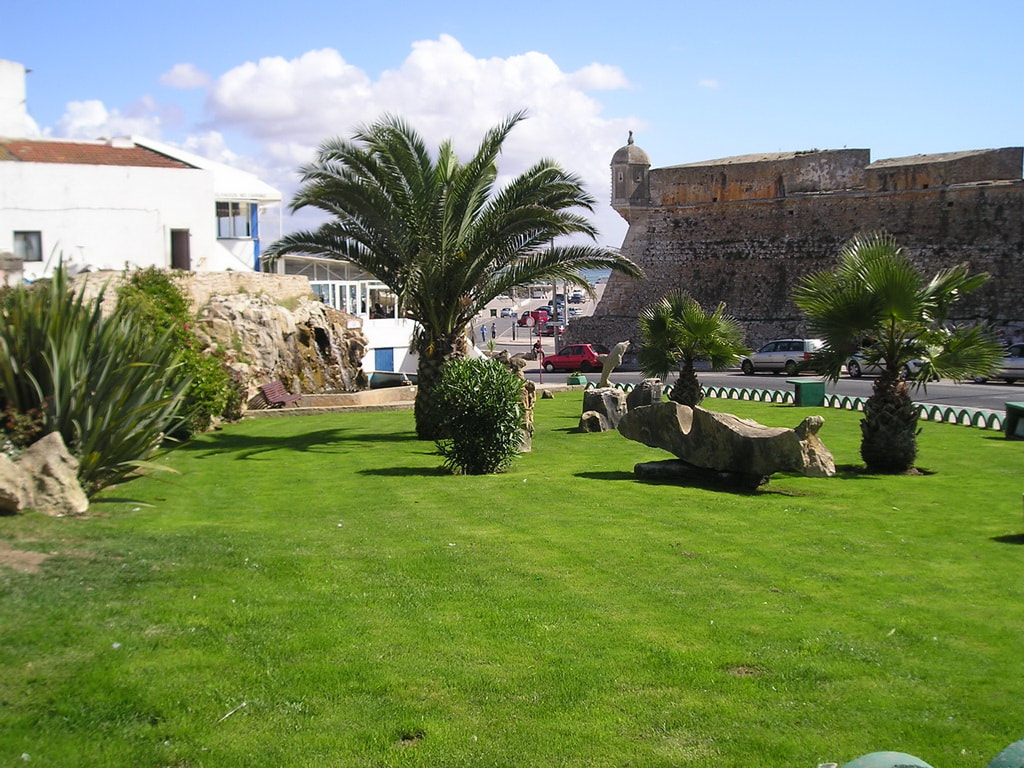 What may take you to Peniche?

3 – The surf – the best in Portuguese coast, say some specialists

4 – Berlengas – the archipelago that is a natural park

Then look at the town, and find for yourself the minor attractive (Carvoeiro, Consolação…) and the nearby beaches.

Though not particularly good for a normal bath (as elsewhere in the west coast, the water is cold… and this is the only against) this beach is very popular to surf and body board.

The access is easy, and, out of peek season, parking is also not so problematic as in the other beaches in the area.

​The sand strip is long and large, allowing peace and tranquility.

The services in the beach are limited, but you may rent some equipment

Most visitors spend only a little time with the town itself, but if you have time, give it some minutes:

It´s an old town, surrounded by strong and old walls, with the look and smells of the dominant sea, the life of the harbor, the gardens, and… attention… thousands of seagulls…

Once a prison for political opponents to the dictatorship, the fort was transformed in a monument to freedom.

The visit still allows the feeling of the severe conditions of the prisoners, and the trauma of listening to a lively life so close, from the other side of the walls, and being kept so confined and watched.

PS – The government tried to open the space to public initiative, directed to tourism. The communist party opposed violently, and… it is there…

A rocky promontory enters the sea for almost 4 km, with the hard combat between sea and rock building dramatic figures and landscapes.

A good observation point for the Berlengas archipelago and the coast, it is also a privileged destination for sport fishers.

​(Fresh fish is guaranteed: if you don’t catch it you just have to buy…)

As one of the biggest Portuguese fishing towns, the struggle in Peniche harbor is dense and severe, deserving some minutes of observation, before leaving to Berlengas or sitting in a restaurant for a fish delight.Eating fish is a must.

Note: Improvements in town took most of this lively activity to specialized areas, in the outskirts of town, however, fishing is always present in the personality of the city and its day life.

A roundabout in Portugal means a fountain or a statue.

Near the fort, the solution was a statue as a celebration of the sailors.

Well… reasonable idea, but… ugly piece (my opinion, of course…).

​ I only noticed it recently, and I can´t say if it happened because it is brand new or… I was lucky the other times!

Not far from town, at the southern end of a long beach, Consolação is a village where the beach is bad to bath, but considered to have medicinal convenient.

​Don’t be surprised if you see people standing in the rocks around the small fortress, even out of bathing season.

in Peniche
| Tags: To see