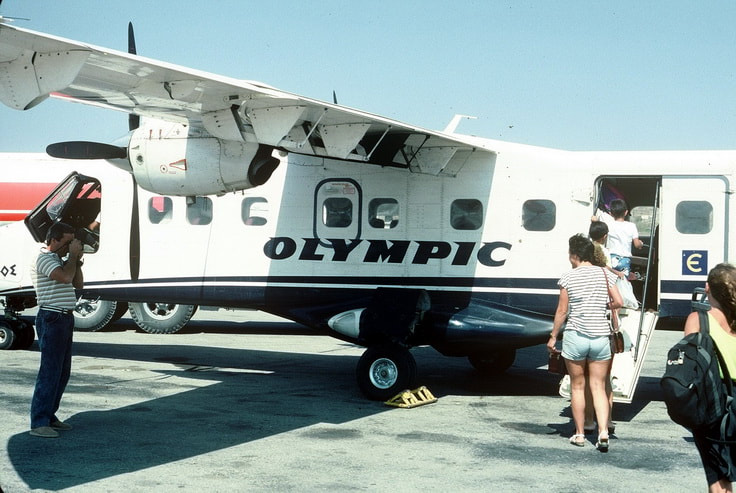 In the eve of my flight to Samos, 18 people died in a plane crash in the island.

Details in my Greece page

The bartender of Princess hotel was a nice guy, that knew (he said) 150 ways of making coffee, so he would find the Portuguese way.

He tried hard, we gave him all the possible suggestions, but after four attempts he couldn’t reach our tastes.