You are in: Home » in World » in Europe » in Denmark » in Bornholm » in Hasle » Visiting Hasle 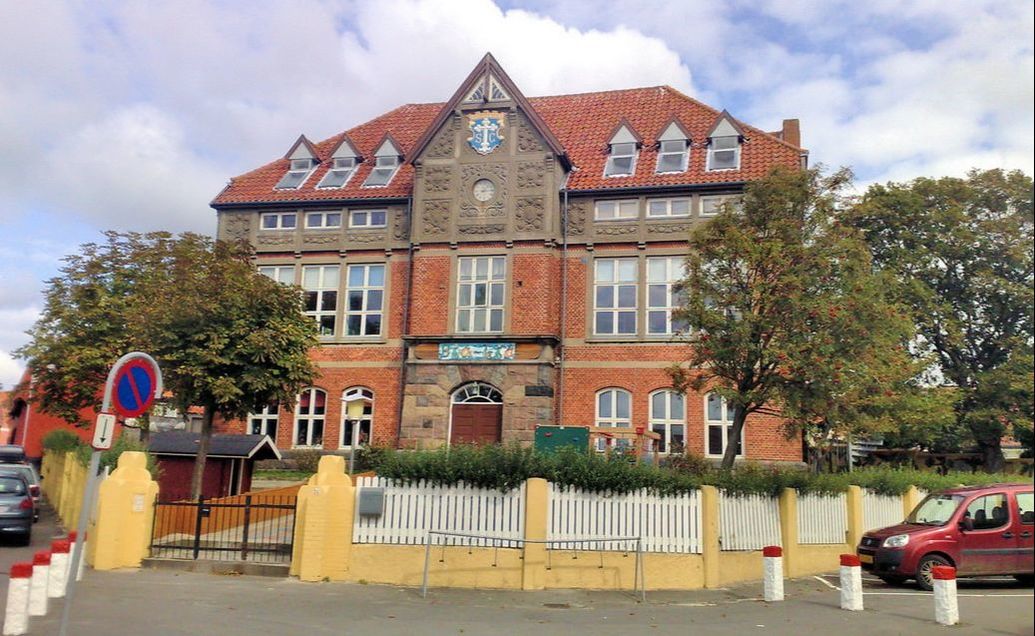 I attended a conference in Bornholm that seemed to have been planned to make us travel across the island – one event in Nexo, another one in Gudhjem, back for Nexo, head to… Hasle.
​
I went there twice, both times in a rush, allowing only a general look. It seems to follow the standard of the island, and I saw no particular detail.

Gronbechs Gard was the only reason that took me to Hasle.

​A couple of pictures, a careful look at the the display, and it was done. Nothing special to call my attention.
​

Well, the true reason to my visit to Hasle was an art contest, with display in this large shop.

Being occupied by the glass exhibition, only a couple of rooms showed other articles.

Anyway, it was the larger shop that I saw out of Ronne, and we felt good inside.