You are in: Home » in World » in Asia » in Singapore » Singapore in a glimpse 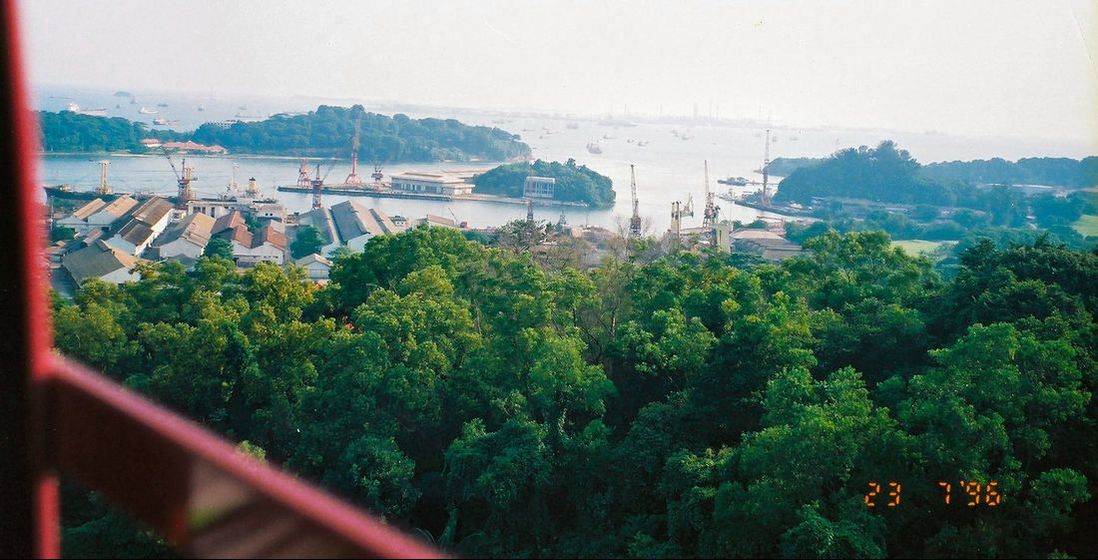 Planned as a simple extension from Thailand, a couple of days in Singapore, with women and children, didn’t allow much time to do what I wanted ( searching deeply the electronics malls), and only gave time to explore some of the city’s highlights.

​We felt the discipline, safety and cleanliness of everything, and how locals seem to hate it. Funny, that!

A museum complex, called Images of Singapore, holds three different nucleus, covering the Pioneers and Festivals of Singapore, and the decisive moments of WW2.

​Though this is the more impressive, the whole museum deserves your attention, specially if travelling with children.

​​In the  museum complex called Images of Singapore, the most dramatic nucleus covers the decisive moments of World War 2, recreated with scaled wax figures.

​Easy to see, attracting both adults and children, it helps us to remember that the tragedy was not an European exclusive.

Underwater world
​
A common aquarium becomes special with a simple idea: Instead of making you walk around and over the aquarium, a moving belt carries you below it, giving you the sensation of living inside the aquarium, watching the sharks and other big fishes passing over your head.​

It is not “the end of the world”, this show combining music, water jets and laser lights.

However, after a day strolling in the island to visit its several attractions, it’s a relaxing end of the day, sitting for half an hour and watching this free event.​

Dragon
​
Occupying a relevant place in eastern culture, the dragon couldn’t be absent in the park of Sentosa Island.

A central sculpture invites to the dragon trail, a funny trek to a pleasant relationship between kids and nature.

East and west blend in many details all over Singapore. Near Chijmes, a small church displays a western christian look, but, seen in detail, the top tower is more Indian than European.

​That’s the strength of Singapore: enhancing the best from east and west.​

in Singapore
| Tags: To see