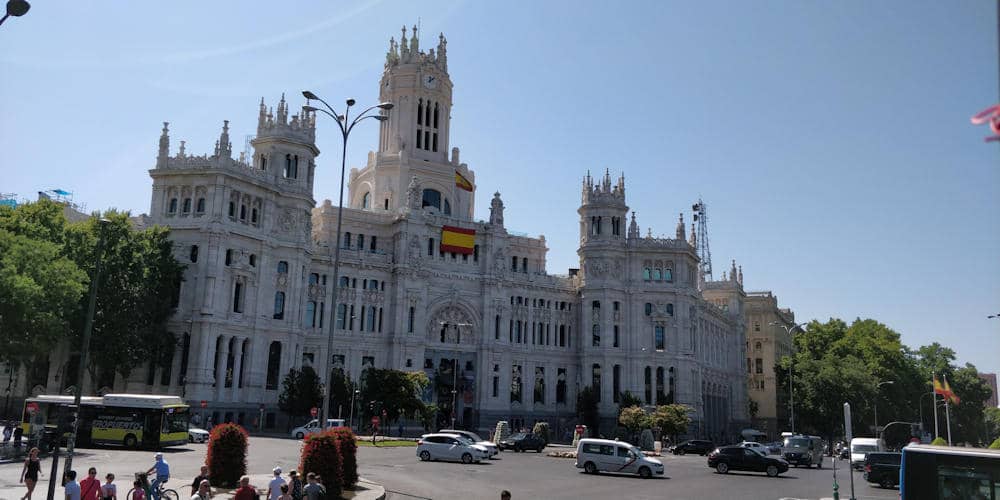 Spain for us is mainly southern coast, and the central region was only visited three or four times.

Madrid it’s the central attraction, but  the visit shouldn’t be completed if you miss some of the nearby attractions that make part of Madrid’s community.

Escorial (a must see) and Aranjuez are quiet places for a break in town’s hustle, but if you want animation Parque Warner situated in San Martin de la Vega, is also at a very short distance.

​Ciempozuelos is a cheap lodging solution near the park.

Yes, Aranjuez is a music!

As a matter of fact one of the prettiest ever made, but it is also a small and quiet town 50 km from Madrid or Toledo, marking the entrance to La Mancha.

​A royal palace (that I had no time to visit) and its gardens are a reference to romance, and to a fabulous music that… you know!

Does ​Ciempozuelos have anything special to see?

Yes, the roads to Madrid and Warner park.

It was good for a night sleep and move on, and that’s what we did.

Not far from Madrid, this small city is included in most trips to the capital, and with absolute justice.

The monastery, built in the 16th century is UNESCO heritage, and a landmark in Spanish architecture.

​Totally dedicated to tourism Escorial is harmonious and nice.

What else shall we do in Comunidad de Madrid?

Of course, enjoy the big city, that, though not being my favorite in Spain (nor number two), has lots of attractions and plenty of Spanish charm.

Following the American standards for thematic parks, Bugs Bunny and Superman couldn’t stay behind Mickey or Indiana Jones, so, a park was built close to the capital.

Of course, there a village or small city called San Martin de la Vega, but, except those who chose a hotel in that location who else will loose time to visit?

The park mobilizes all the available time