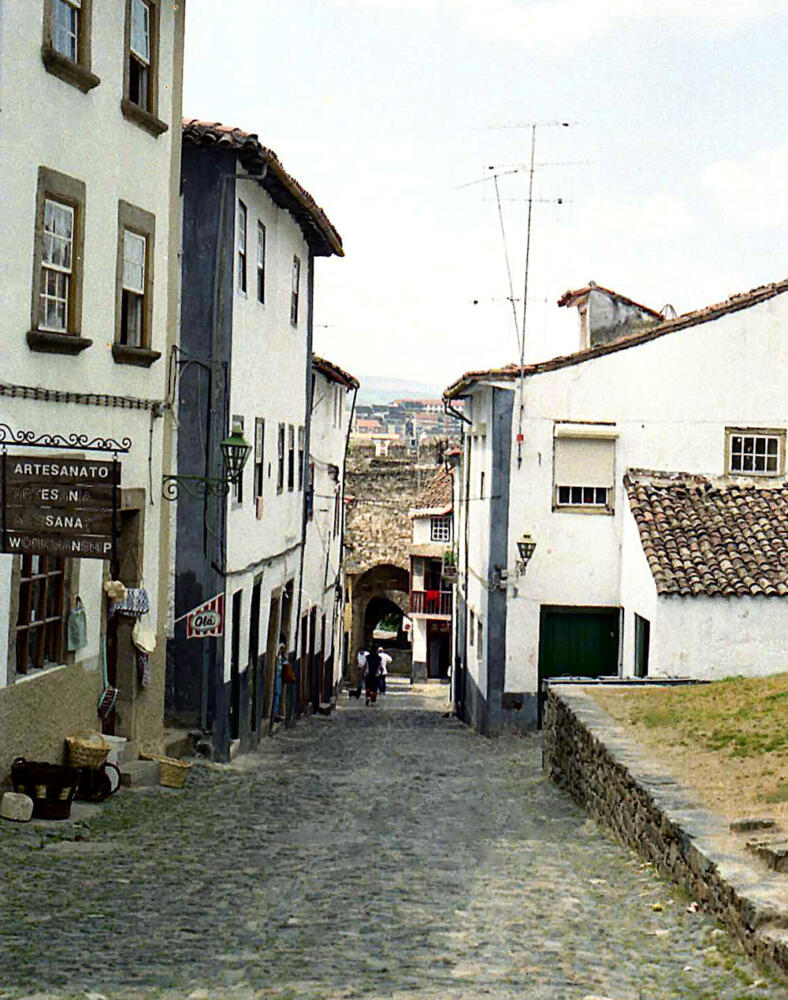 The most remote town in Portugal (though becoming each time more accessible, with the improvement of the roads) keeps its charm, with a well treated and preserved historic center, in a modern town.

One of the most traditional areas of Portugal, Bragança is a pleasure for any Portuguese, with the grammatical correction and pure accent, that allows us to tell that this is the place where our language is more respected.

​Good food (usually plenty of it) and hospitality are landmarks.

This strange building from the 12th century, almost in perfect condition (the roof was rebuilt in the last century, and I’m not too sure about the way it respects the original), is the ex-libris of Bragança.

​Still under discussion about its use in old days, it’s easy and free to visit, inside the castle’s walls.

Built originally by king Dinis, in the beginning of the 14th century, this large castle has a long history, until becoming today a tourist attraction, with its preserved walls and doors, a military museum in the main tower, and some other attractions inside walls.

Inside Bragança citadel there’s an old Romanic church, called S. Maria, that was rebuilt in the 18th century with baroque details that became predominant in its look.

There’s an interesting painting inside.

in Bragança
| Tags: To see