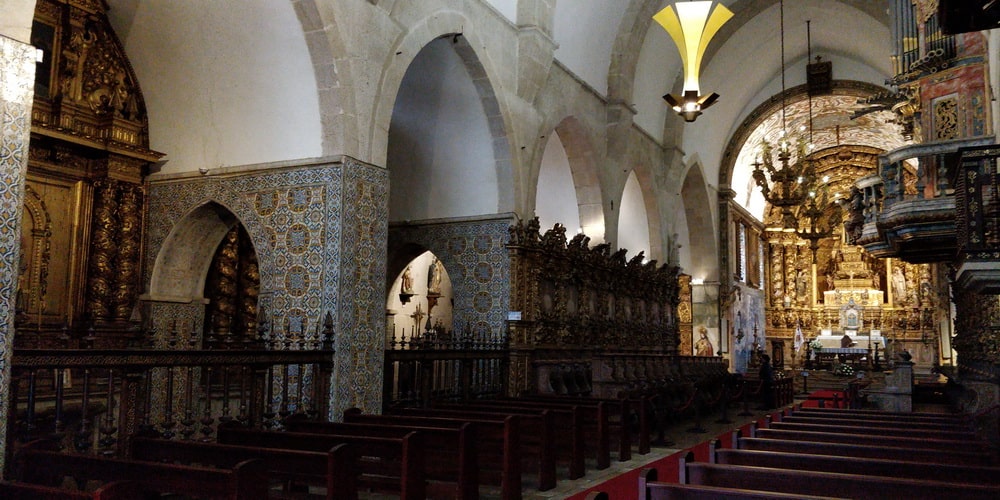 Started to build in 1154, closely linked to the foundation of Portugal, this monastery reached its apogee in the 17th and 18th centuries, being abandoned during the liberal revolution that extinguished the monastic orders in 1834.

The subsequent degradation and dilapidation was halted in 2009 when it was declared a national monument and began to be the subject of restoration work.

Outside the usual tourist routes, and with paths of poor quality, it is still an interesting visit, which is highly recommended.