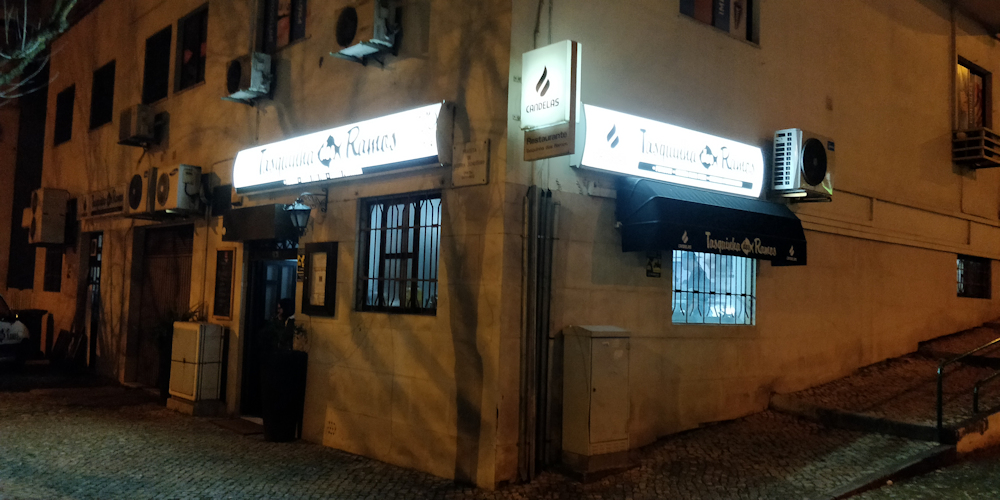 We were five people in Almada, two of them needing to have dinner in a short time. We chose this restaurant due to the distance and the positive reviews on Google.

It is a simple restaurant, with a sober but careful aspect, providing a menu of traditional Portuguese food dominated by grills. That was our option, and the service was satisfactory, although, strangely, the dishes chosen by the hurry, for having been indicated as the fastest, were the last to arrive.

Nothing serious, we met deadlines at the limit, and as there was no time for dessert, the bill was small.

It is a nice restaurant, where it doesn’t cost me to return, but that doesn’t justify a big detour.

Back to Almada page
in Almada
| Tags: Restaurants, South area