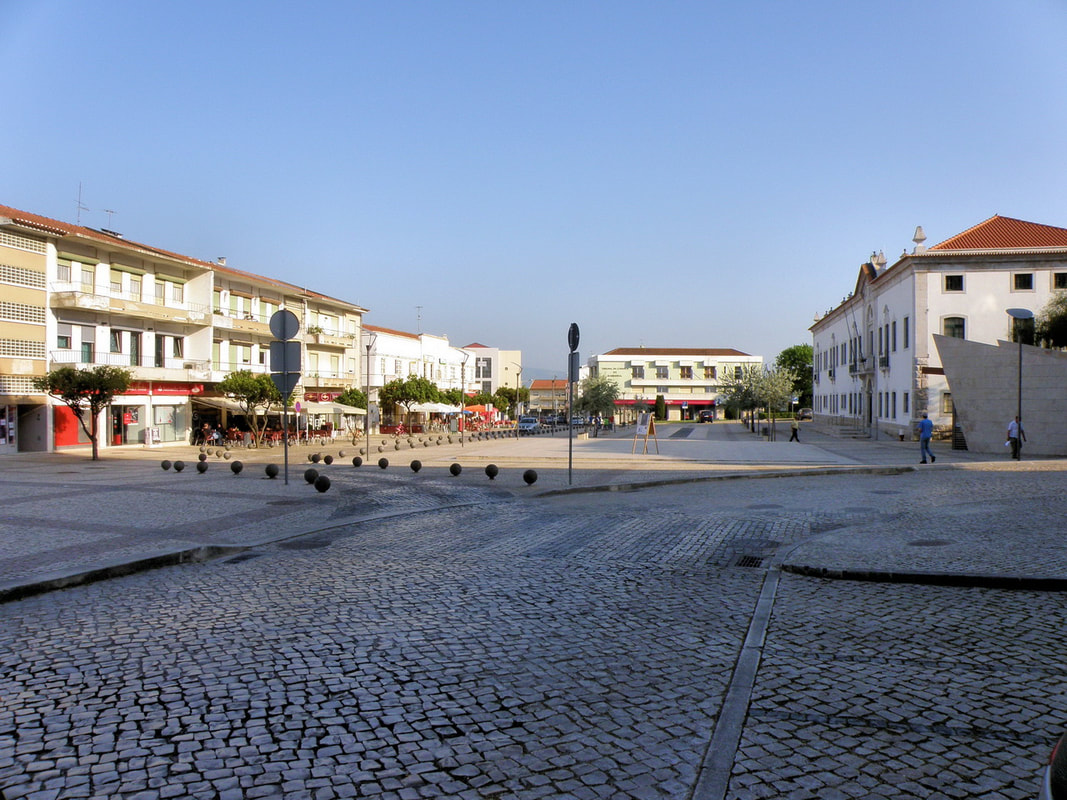 Located in one of the most important agricultural areas of Portugal – the west – Bombarral was, for decades known as the origin of reasonable wine.

It is not a top destination, but it is located close to Lisbon, in a touristy route that leads to Óbidos, Alcobaça, Nazaré and the other main attractions int the centre of Portugal. Thus, it may be an option to a brief stop, and a look “of the less beaten path”.

Furthermore, It was in this discreet small town, that a rich owner decided to build a “out of the context” park.

Five kilometers from Bombarral, in a big farm called Quinta dos Loridos, a rich man decided to build a park with hundreds of oriental statues. In this carefully planned and maintained “Buddha Eden” it’s possible to see a mix of expensive copies of oriental art, from the Xi’an terracotta warriors to several Buddha statues in all the positions.

​OK, it is kitsch, it is not Portuguese, but it is Portugal, it shows the taste of, at least, one rich Portuguese, and… entrance is only 4 €.

Quinta da Bacalhoa is one of Portuguese top brands in wine market.

Though the palace of Bacalhoa and the main production are far away, in Setúbal area, there are small vines in this farm. and all their products are available in the shops of the complex.

​The visitable area is large, with a few hills, and may be tiring for those in bad condition.

They solved the problem with a mini-train that with more 3 € you may use between a few stops spread over the park.

​It is really a good solution, only demanding a couple of stops to see everything.

In a palace from the 16Th century, the local museum, centrally located, shows archaeological artifacts, sculpture and medals, and and has separated rooms to display the works of a couple of individual artists.

Back to Bombarral page
in Bombarral
| Tags: Center area, To see