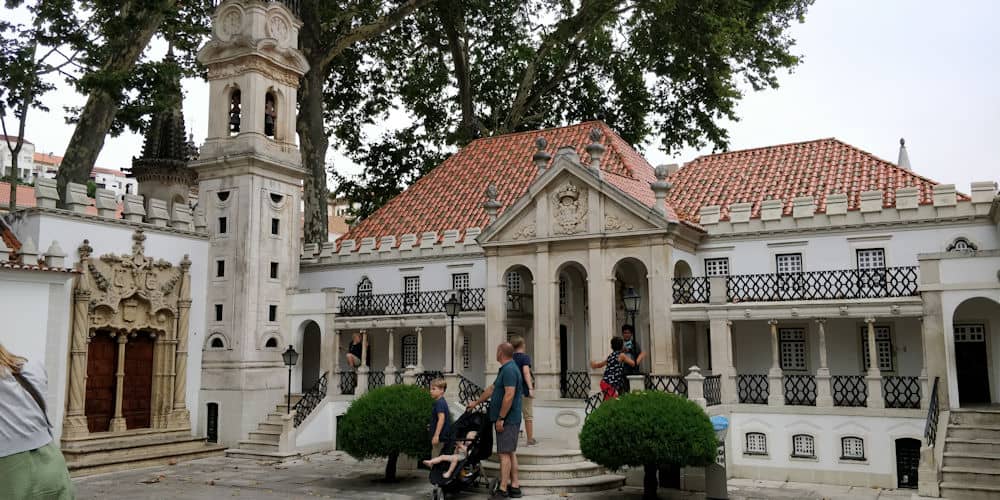 People strongly condemn the objectives behind the building of a theme park named “Portugal dos Pequeninos” – propaganda to the nationalist regime of Salazar.

Several decades later the park remains, its political purposes are gone (most young people don’t even understand how it worked) but the park keeps being attractive to children, and a nice instrument for any adult to identify the architectural difference from north to south Portugal, and even in some places where Portuguese have been, and let their signs.

…And also to understand how education may be manipulated to build convictions and illusions.

People in Coimbra treat the river with love, even forgiving its occasional excesses.

That’s why the river is locally called “O bazófias”, which means the brag.

As a matter of fact flooding is not serious in Coimbra, but the same may not be said about the planes from the city to Figueira da Foz.

​A small weir is closed almost all year, giving the river a look that risks to make visitors think that its nickname is unfair.

Back to Coimbra page
in Coimbra
| Tags: Center area, Memories