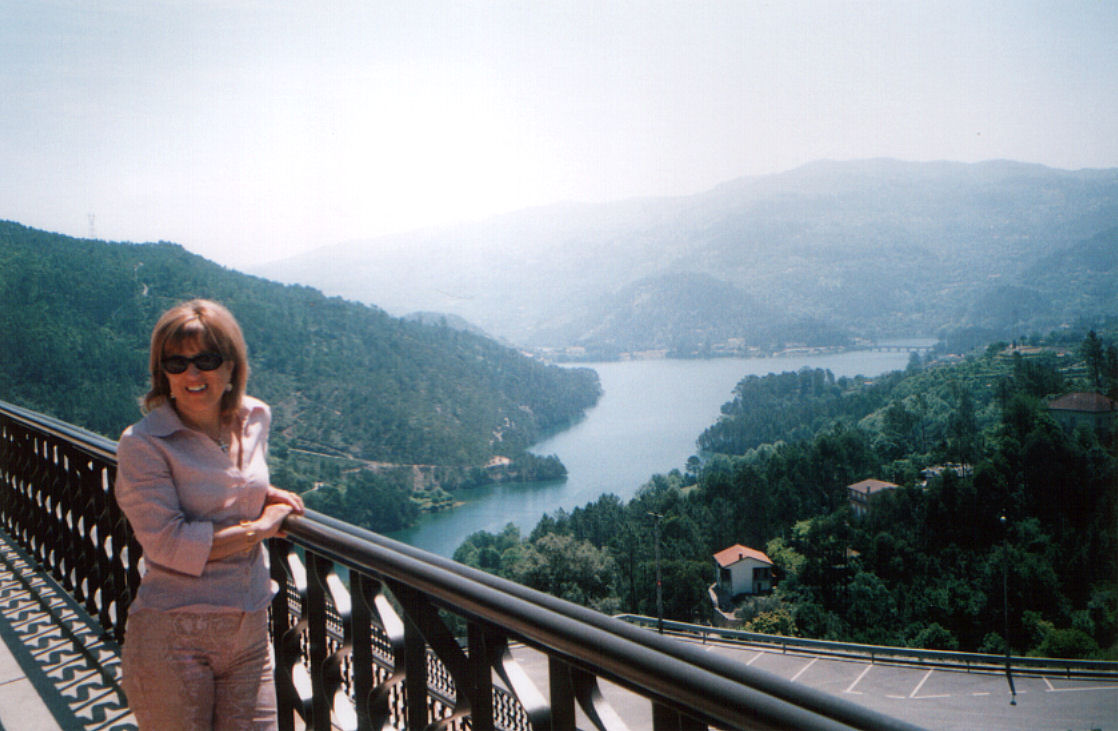 Gerês is the name of the only National Park, created in 1971, in the northernmost area of Portugal, by the Spanish border.

It spreads over four mountains, and three rivers, with several beautiful dams, and houses several species of animals and plants, some of them difficult to see out of the park.

​There are several ways to visit the park, with auto or trekking trails, and several solutions for lodging, from camping to luxury hotels.

The town of Gerês, has a Spa and, well located to access the park, is a good start or ending point for the visit, housing several hostels and restaurants. Though the real beauty stands in the wild and dams, is pleasant to visit the town and walk a while in the small but charming garden

A small village inside the park, sharing its name, is known by its thermal business and that’s why it is the best place to find cheap accommodation in the park, and to use as a visiting start point.

​The gardens are cool.

Right in front of the “Pousada” (Hotel), overlooking Caniçada dam, the sanctuary of St. Bento da Porta Aberta (means “open door” and refers to the old chapel, always with open doors to shelter the pilgrims) is a construction from the 19th century, in place of a former chapel from the 16th.

​A place of pilgrimage, it grew a lot, and in 1998 a modern crypt was inaugurated, with interesting tiles.

The river Caldo is well used to tourism support – it has a fluvial beach, and the lagoon of the dam has a marina, a nautical club, and a boat to regular circuits in the lagoon.

​I never entered a boat there, but, from the roads it’s easy to imagine the spectacular views.

The most beautiful dam in Gerês, Caniçada is the central point of almost all the visits.

​It’s lake is surrounded by several roads (including the old Roman road) with scenic views, and nearby there are good hotels and the sanctuary of S. “Bento da Porta Aberta”

The most beautiful scenery of Gerez is around its dams.

Caniçada is the most beautiful, but Vilarinho das Furnas has the special attraction of, being newer, having swallowed the village with the same name.

When the water is low, the signs of the lost village are still visible and most of the places recognizable.

​I read that most moved inhabitants keep going there to “matar saudades” of their old houses.

The wolf risks extinction in Portugal.

The park Peneda-Gerez is a protected area, that still has about 300 individuals.

​There´s a group called “Lobo” that takes care of its preservation, and keeps some in captivity.

Once upon a time there was a frontier here, with a couple of policemen saluting the few people venturing in a so remote place.

It is not a particularly nice area of the park, but it is one of the few points allowing to pass to Spain, to verify that me wild remains across the border, with the first village (Lobios) more than 10 Km distant.

However, in the way you may find some of the most beautiful spots in the park, a few by the road, most of them demanding a walk through sign posted trails.

In the Middle of Nowhere

I’ve never been in this “restaurant”, but I love it.

A long, long time ago, I was wandering in Gerez with my family, by lunchtime, and, not knowing the area, we decided to search a restaurant in Portela do Homem.

​It was only a customs barrier, away from it all, with Spanish forest in face.

I asked to one of the guards where in the area could we eat, and he had a very Portuguese answer: “If you want my sausage and bread, help yourselves, but restaurants, in this area… none. Not in Portugal nor in Spain.”

Now, we are in EU, the frontier is gone, and the police installations became a… restaurant.

Back to Gerês page
in Gerês
| Tags: North area, To see