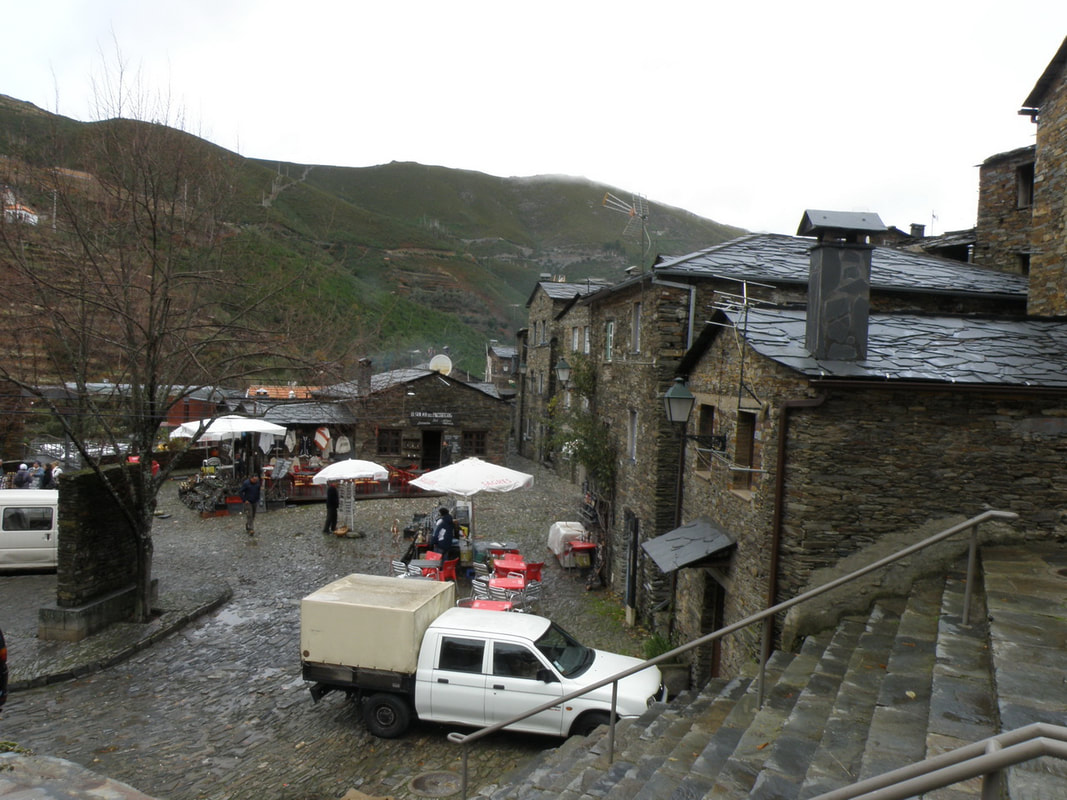 ​So remote that it is clearly out of all beaten paths, it is a “Must see” – a gem tight to the past, preserved by and to tourism.

After many years planning the visit, and after many hours in “prehistoric” roads, the visited happened. Piódão is a “must see” as I hope I will show in my next tips.

Christmas tree is not a Portuguese tradition – we just copied it from Europe.

The real Portuguese tradition was the construction, at home, with moss, stones, cork and figures in clay, of a Christmas scene called “Presépio”.

Well, “presépio” is the word that comes to Portuguese minds whenever we have the first sight of Piódão.

It’s a precious gem, this tiny village preserved in the mountains.

Classified national heritage, it is a remark of the tremendous conditions of life in that area, before the arrival of tourism.

​It takes time (and risks) to arrive there, but it surely deserves the trip.

Diversity, is the word to summarize the best that Portugal may offer to tourists.

The contrast between traditional architecture in this remote village and common use not far from it is awesome.

Walls, roofs, streets everything displays the imagination used by men for centuries to adapt and to adopt the available resources.

Built in the 17th century (paid by the population, who sent a good amount of gold coins to the bishop) the ruined facade of the church was reconstructed in the end of the 19th, in Neo-classical style.

The narrow streets of the village are steep and irregular, some of them impossible to use.

If you’re not prepared with convenient shoes don’t go too far.

​As a matter of fact you don’t need to do it, to catch all the beauty of the place.

Visiting Piódão demands walking along its narrow and steep streets, here and there with steps, watching the schist constructions.

​One of the interesting details is a fountain called “Fonte dos Algares”.

One of the houses in central square is identified as a museum.

I think that the museum will display the local artifacts that complement the museological ensemble composed by the village.

​We came from a village, and still remember those kind of crafts, so we didn’t enter.

There are two parts in the village – the recovered (and touristy) area, and the other, in the facing hill, with an abandoned look.

Piódão is a wild area lost in the mountains, inviting to a close contact with nature.

You don’t need to go far – any short stroll around the village will provide a fabulous scenery.

in Piódão
| Tags: To see