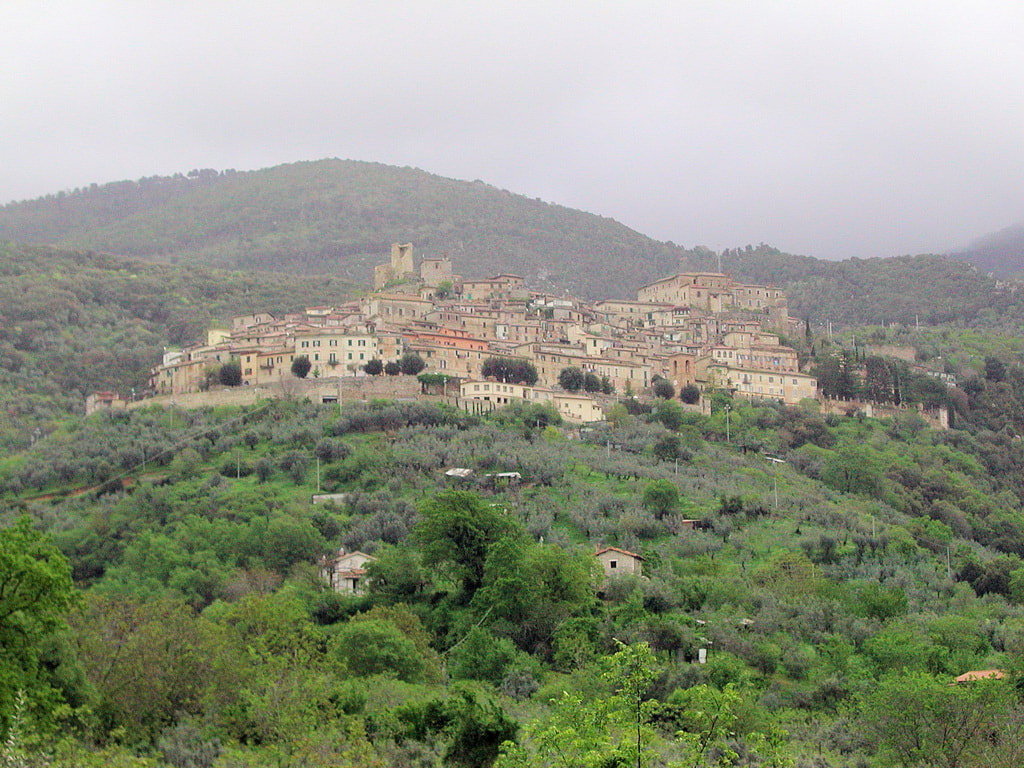 An UE partnership drove us to Roccantica, a small town not far from Rome.

Standing atop of the hill, it seems stopped in time. I think that life must be difficult there, but they do struggle, and believe in tourism.

​The landscape and the preservation of town will surely help

Ninety per cent of the tourist share an image of each visited country, that only in a small part coincides with reality. To know the real country and people, you have to step outside of the common circuits, and… get lost (I love to loose myself when travelling with time, to Fernanda’s despair). Not far from Rome, Roccantica is small town perched in a hill, with a magnificent look, and you will not being wasting your time, if you make a brief stop. I was not lost! I went there expressly and twice.

I must confess that if it wasn’t working needs, I would never visit Roccantica, nor even knowing it existence. But, since I was there, I had a look. It is something nice, out of the beaten paths and roads, deserving a detour.

​The village has only six hundred and some inhabitants, and its site is beautifully preserved. They bet in tourism and are proud of their medieval festival, that I never saw, but, with the friendships we made, maybe I will, one day. I saw the hundreds of traditional costumes to use in the festival, and heard that they are already more than the whole population. So… Go there, and volunteer.

Located in the main square, this church from the 12th century was transformed in a war memorial, with a big Romanesque tower.

We couldn’t enter it.