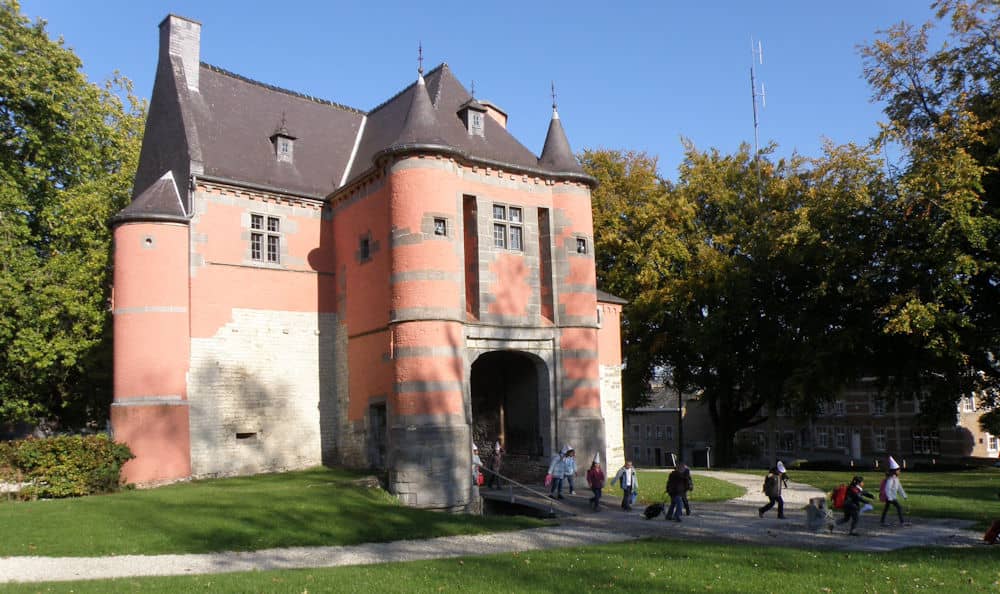 I spent a week in Brussels in 1971, visiting it again 20 years later just to have lunch.

In my third visit the objective, differently from all other occasions, was not Brussels but Mons.
All the cheap hotels in Mons were full for the dancing event where we should participate, so I booked a hotel in La Louvière and rented a car.

That allowed me to travel a bit in the region, visiting also Charleroi and Trazegnies.

Not outstanding, but interesting.

Belgium became a regular destination when one of my sons started to work in EU.

It was a pleasure to enlarge the visits to Leuven, Ghent and Brugge.

Trying to discover the most interesting points to see in La Louvière, I was surprised by a UNESCO Heritage complex of four hidraulic lifts. It’s better to give space to UNESCO to justify their choice:”The four hydraulic boat-lifts on this short stretch of the historic Canal du Centre are industrial monuments of the highest quality. Together with the canal itself and its associated structures, they constitute a remarkably well-preserved and complete example of a late-19th-century industrial landscape. Of the eight hydraulic boat-lifts built at the end of the 19th and beginning of the 20th century, the only ones in the world which still exist in their original working condition are these four lifts on the Canal du Centre.”

Back to Belgium page
in Belgium, Whole country
| Tags: To see