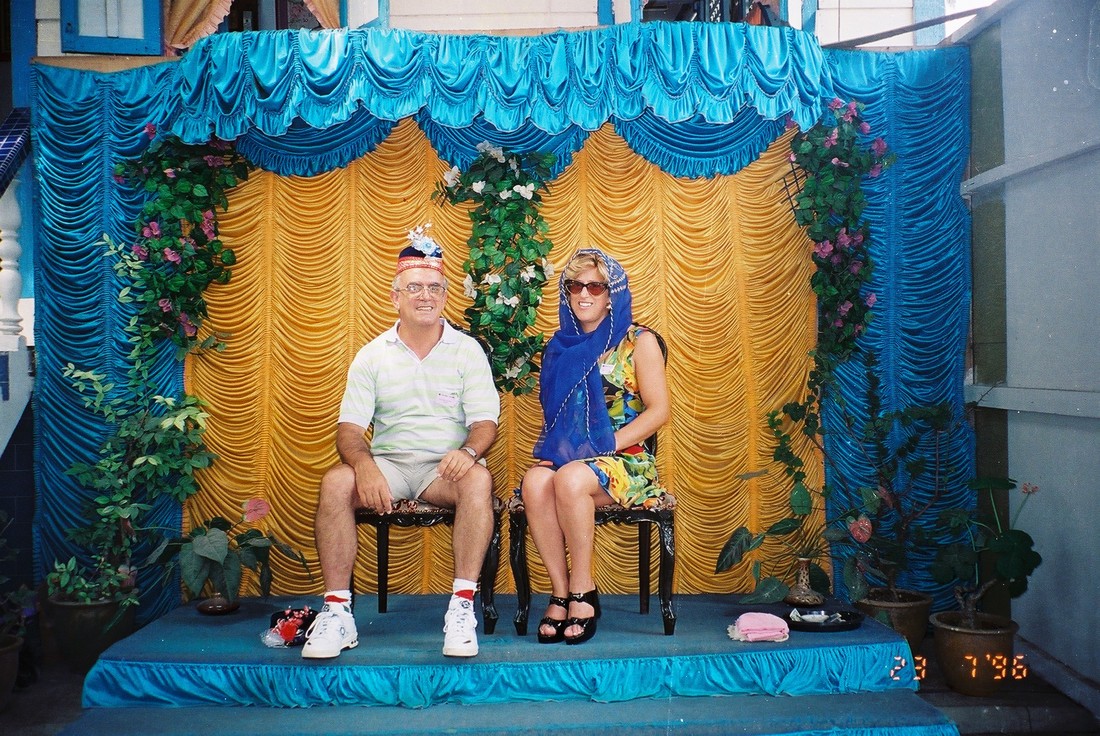 We had no idea of going to Malaysia. It just happened that we were in Singapore, searching for an organized small tour around the island, and found one that… Why not?

There were not noticeable too many differences from the clean, safe and organized Singapore. Neighborhood’s influences? Maybe. We should go further north to check it, but there was no time. And Melaka is a reference that makes me wish to go back there with time.
​
As the visit was only an appetizer, they organized themselves to show their kindest face. And they were nice, indeed.

Yes, the museum has lots of the sultan’s treasures, but it was nice to find there, in a great mixture of artifacts, a popular musical instrument from my small country, in the other side of the world.

The instrument is called Adufe, and it is used only in popular music in the northeast part of Portugal.

The collection? Interesting but not remarkable.

We spent only a couple of hours in Johor Bahru, time enough to bring a good impression of local hospitality.

Of course, most of it was performed for tourists, in a commercial environment, but being received with folk dancing is one of the best ways to touch me.

They did, and… we bought something, of course.

in Johore Bahru
| Tags: To see