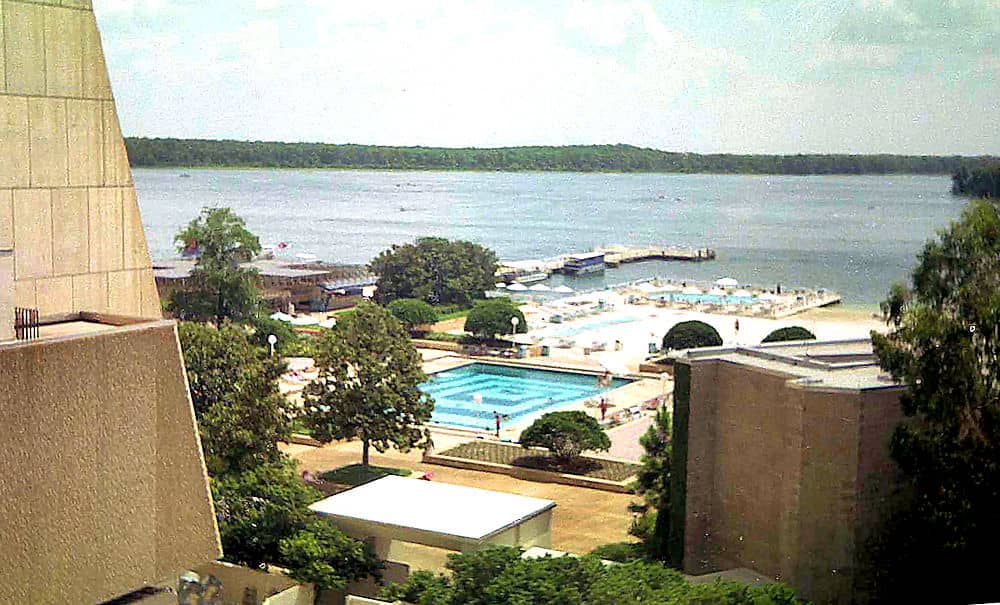 Twice I felt “out of scale”, which means obliged to calculate distances, understand volumes, manage times, outside my common standards.
It happened on my first visit to Morocco, where the smallness of the Fes medina gave me that feeling, and in Florida, when for the first time in my life I drove an automatic car, on the long and sleepy American highways.
The plan had been carefully crafted:

Failed! Delay in Madrid made us arrive in Miami at 19.00

3- Pick up the car in Miami, and drive 3 hours to Orlando, without a map or GPS

Problems! The agency voucher did not identify the rent-a-car company, and I had to run them one by one. and it was already after 20.00 when I left the airport. The park ranger’s directions were precise, and with 6 instructions they took me to the turnpike. Take a deep breath.

Of course the dinner had to take place at a service station still close to Miami.

5 – Look for the hotel, in a transversal of International Drive.

The problem began with “getting there!”. Adding to the fatigue of the long hours on foot, with the drowsiness of a wide avenue at the pace of an ox, sleep took hold of us. Everyone slept except the driver, and the danger made me to start stopping at all the gas stations, to get wet, and drink a coffee.

American coffee is a bucket of water with coffee, and at times, I didn’t carry any more water, and the coffee didn’t work. After getting lost and having enlisted the help of two policemen in Tampa, to get me back on the right path, I arrived at the International drive after 1:00 am the next day.

I woke my wife up and told her to check all the transversals we were going through, waiting to see ours appear.
Tens of kilometres and nothing, giving way to the discomfort of “we’ve already passed”. An open service station appeared, and I went there to ask the employee where that crossroads was. He informed me that it was 10 miles ahead. To my amazement “I thought it was close” he opened his eyes and exclaimed “Yeah, it’s only 10 miles (16 kilometres).
Perhaps the adventure of checking in at the hotel will be told elsewhere, here I should just mention that this first clash of scale continued over the following days, including a planned visit to Key West, which was aborted due to… scale.