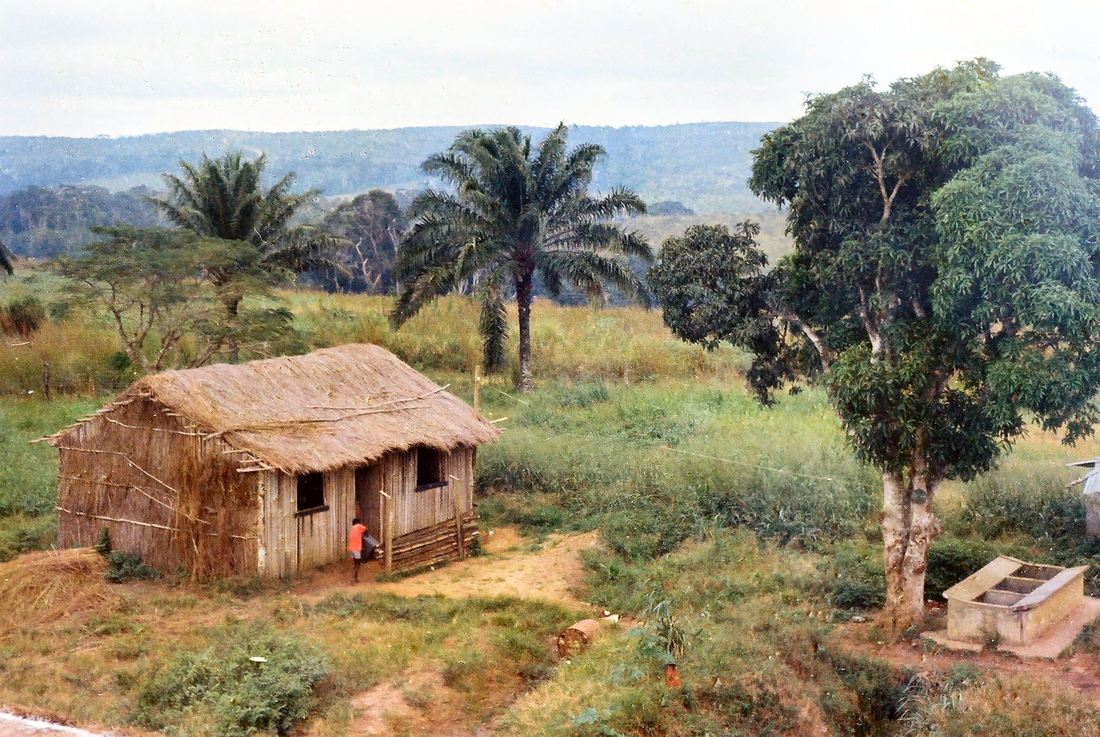 Yes! I’ve been in Angola more than 40 years ago, divided between the war at north, and the good days of Luanda.

It was a Portuguese territory and civilization, and after decades of civil war and abandon everything changed.

​My dream is to go back as soon they have reasonable conditions.

I think that Angola deserves it, but… will I recognize it?

There’s a lot to be done. But how far can such a rich and fertile country go, as soon as it finds it’s way? The friendly children deserve a better future.

Tourism in search of authenticity and a boosting nature will help.

Professional contacts are opening a chance to return. I will, with pleasure!

Somewhere in Zaire, bricks are produced in the easiest way: clay is mixed with straw, shaped and… it’s done.

A couple of days under the bright sun replaces the firing costs, and Quiximba will continue to grow.

Did it really grow? Quiximba was a village formed by the familiar of guerrilla warriors from Quanza Sul, moved to the far north to brake contacts. After the war did they stay or did they go back home? In Google Earth it looks like an empty area, but… how I would like to return and verify!

The luxuriant north of Angola, with hundreds of unexplored coasts and beaches, has, in Uige area, everything to surprise the visitor.

From punctual rain (you can predict in one week in advance or more, with an error of less than half an hour) that is really rain, to the sublime look and fragrance of coffee blooming, the sub-tropical forest controls life. And it feels good, following those rhythms of life. Zaire, in the coast, is less predictable.

Back to Angola page
in Angola, Whole country
| Tags: To see