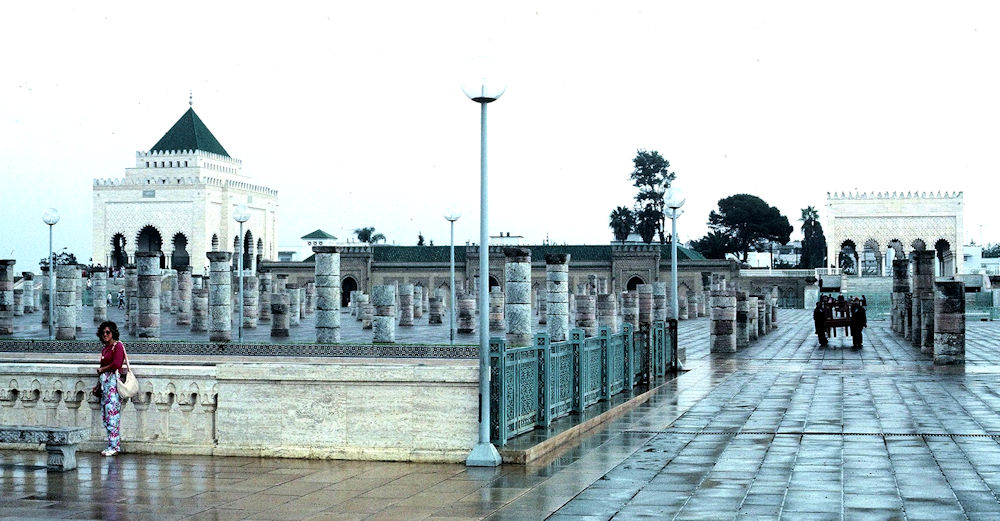 My first time in Africa was a forced stay in Angola. in the mandatory military service. I didn’t have great opportunities to travel around, but I caught a reasonable image of the remote north, and a couple of broken bones allowed a few months in the wonderful Luanda.

There is still much to see in Africa, but time is getting short, and South Africa, Senegal  or Kenia are becoming further away. However… who knows?